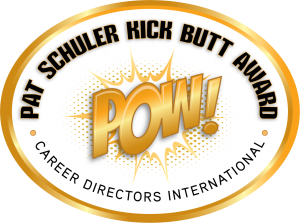 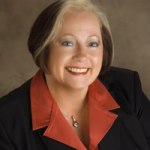 Nominations are either self-nominated or from a career industry colleague.

Voting for the winner is open to all career professionals. Each year your nominations and votes decide who kicks butt!

We had only two entrants for 2021 and they are both winners in an unprecedented tie.

Nickquolette won with 58.49% of the votes. You can read her nomination below.

Wendi won with 95.92% of the votes. You can read her nomination below. 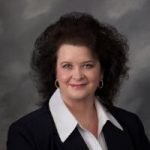 CDI President, Laura DeCarlo, was extremely honored to be nominated by Marie Plett. However, she has declined to be considered in the spirit of this being meant to recognize a CDI member. If you would like to read the nomination, you can do so here. (Addition: CDI Board members presented Laura with this plaque at their 2019 meeting in January after a few members spoke up and asked that Laura be honored. Below is a photo of the plaque. There is also a 2-min video of this recognition that can be seen here). 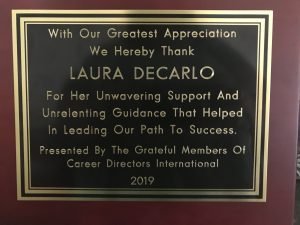