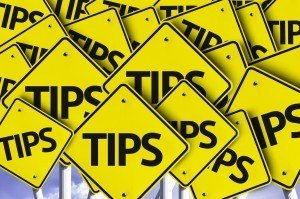 Achievement statements are critical to a good resume, but for some people talking about their accomplishments is a highly uncomfortable process. This may be because they were raised that bragging is wrong, or simply that they don’t know how to identify or articulate these successes.

One of the biggest benefits of the resume development processes is assisting an individual to navigate this process in a way that helps them reflect, appreciate and articulate these moments.

The following are three tactics to help engage a client who is reticent or struggling with achievement identification.

Guiding clients to reflect, identify and articulate their achievements in past roles makes writing compelling career narrative not only easier for the resume writer but better positions the individual to be able to talk comfortably in the interview. That makes it a worthwhile exercise for everyone. Win-win!

Gillian Kelly is a multi-credentialed award-winning resume writer passionate about assisting others to move forward into the future with confidence. Read more of her career articles or find out more about how she can assist you with outplacement, career transition, resume development or career marketing by visiting  Outplacement Australia.
Free Career Pro Resources
Job Seeker Resources
Member Resources