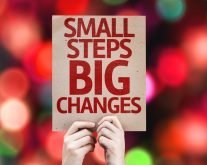 We've all got something we yearn to do but keep putting off.... It could be starting a diet or publishing a book, reading a book or creating an evergreen (sales-while-you-sleep) product. I bet you resume writers want to enter the TORIs! What if I told you that I made $300,000 END_OF_DOCUMENT_TOKEN_TO_BE_REPLACED

My legs were going out, but I hiked 4 miles in Sedona the day before experimental stem cell surgery (to save the use of my arms and legs). Every END_OF_DOCUMENT_TOKEN_TO_BE_REPLACED 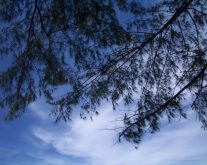 “On May 25, 1961, President John F. Kennedy announced a goal: America would put a person safely on the Moon before the end of the decade. Many thought this was impossible. To people’s amazement, Kennedy’s ambitious goal was achieved on July 20, 1969, when Neil Armstrong stepped onto the Moon’s END_OF_DOCUMENT_TOKEN_TO_BE_REPLACED